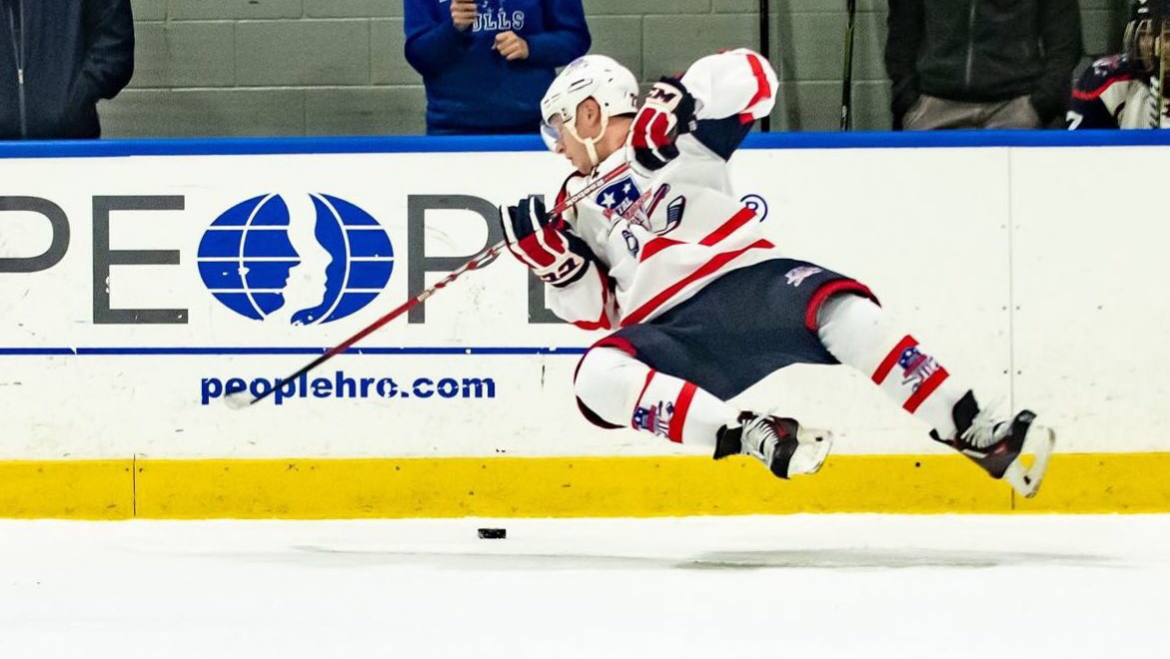 My decision last year to start playing hockey was one the best decisions I have ever made, in addition to that one burrito I drove 40 minutes out of my way to buy, moving to Canada, and getting car rental insurance. But actually taking that first stride on the ice brought along a new set of challenges that I did not anticipate or expect. Being a pure hockey player is more than just pucks and sticks, it involves a whole new culture and etiquette that can be tricky to navigate for a true beginner. Forget tips for picking equipment, skating or shooting — these are tips that will help you forge friendships with your teammates and help you integrate into pure hockey culture, whether you’re joining a men’s league, rookie league, pick-up, or shinny. Join the biggest group of beer league idiots (I say this as their leader and as a term of endearment) in the universe.

If you are starting as beginner hockey player for the first time, be sure you know the offside rule. *Its offside, not offsides.

I have ruined many chances and scoring opportunities because I was on the wrong side of the blue line. That deflated feeling you get after skating back to the bench and sliding down the pine is humiliating and frustrating. Of course, sometimes going offside cannot be helped, but simply citing rule ignorance as the reason for causing the whistle blow only works two or three times before it results in teammate frustration.

2. Skate Hard, But Not too Hard

As a beginner hockey player, I felt I had a lot to prove on the ice. I wanted to be liked by my team, appreciated by veteran players and valued as a player — all a tall order for someone who just started skating. Because my pure hockey journey started with skating lessons before I ever held a hockey stick, I felt I had some basic skating skills which basically translated into some sketchy crossovers, an adequate stride and a somewhat passable hockey stop. With my subpar skating level I was able to fake a level of gameplay higher than a true beginner because I wasn’t constantly falling down. There were some falls, don’t get me wrong, but I think I did a fairly decent job.

What I tried to do was to go HAM and skate with purpose and determination to prove I belonged out on the ice. Skating hard involves fighting the urge to slow down, to battle for the puck in the corners, to dig down deep for the last bit of stamina and to not let up, even if your legs are screaming to stop. But skating hard also means conserving your energy and saving your power for the third period. Be careful that you don’t go all out on your first shift in the first period.

This rule on my list is the only one I haven’t actually followed, but it is a piece of advice that I wish I had listened to. Beer league hockey is about more than just hockey; it’s about sharing an hour or so with your buddies playing the best game on earth. And beer, the social lubricant, can sometimes make it better. Consider bringing a case for your team, even if it’s just once, to build those relationships with the rest of your team. I guarantee they will appreciate it. Just remember to drink responsibly.

4. Listen, in the Locker Room and on the Ice

Communication is the unsung hero of hockey. Sure, goals and gloves are important, but looking and listening will provide you with more opportunities to be in the right position for an assist or a goal. But as a beginner hockey player if you are playing with more experienced players, ask them if you’re in the right spot; get their feedback. In my experience, a veteran player has been more than happy to provide advice on the ice to make me a better pure hockey player. But part of listening means to actually use the advice you are being given. Simply asking for help and ignoring it is disrespectful to your teammates. Use their knowledge to get better. And speaking of getting better…

Maybe it’s counterintuitive to ask a beginner hockey player to relax, because hockey is an intense sport that demands skill and concentration. But staying motivated does require a certain level of chill. I have found that even the most laid-back players are still perfectionists and will curse wildly when they miss an easy shot. If you are just starting out, you may find yourself playing with guys and gals with some unbelievable skill — don’t let that frustrate or intimidate you into feeling inadequate.

Behind every good player is a lifetime of practice and determination. If you’re starting hockey later in life you can feel proud that you have entered into one of the toughest and most demanding sports on this planet, and you’re doing it as an adult! With bills and responsibilities and stuff! By all means practice stickhandling at home, be on skates and the ice as much as you can, but chill — it’s going to take time to get good. Pure hockey skill doesn’t come easy but it’s not impossible to learn

Listen to the only podcast made specifically for adult hockey players.

Recording weekly out of a beer closet in Western Canada, BLPA Big Show is the podcast for hockey players of all walks of life. Nick and Jason are uniting the hockey community by covering the hard-hitting topics that matter to beer leaguers: beer, ringers, tournaments, beer, borrowing too much tape, that guy who never washes his gear … have we mentioned hockey players enjoy beer?

Yeah, this is a cliche, but having fun is important! This is the pure hockey beer league players association rule. If you are not gaining enjoyment from your new hockey life then you may need to re-evaluate your approach. If you’re finding it overwhelming, try concentrating on one skill and improving one thing at a time. Creating stress because you are not satisfied with your own development will transfer over to your performance on the ice. Stay positive and enjoy the ride! PS you know what is really freakin fun? Our Draft Tournaments. 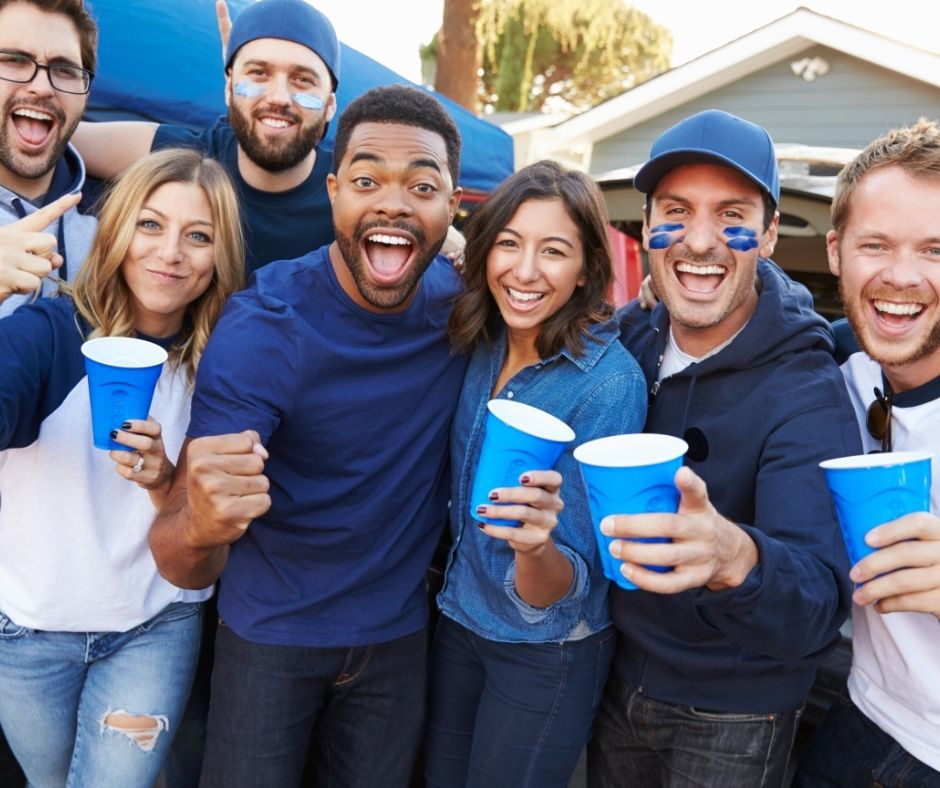