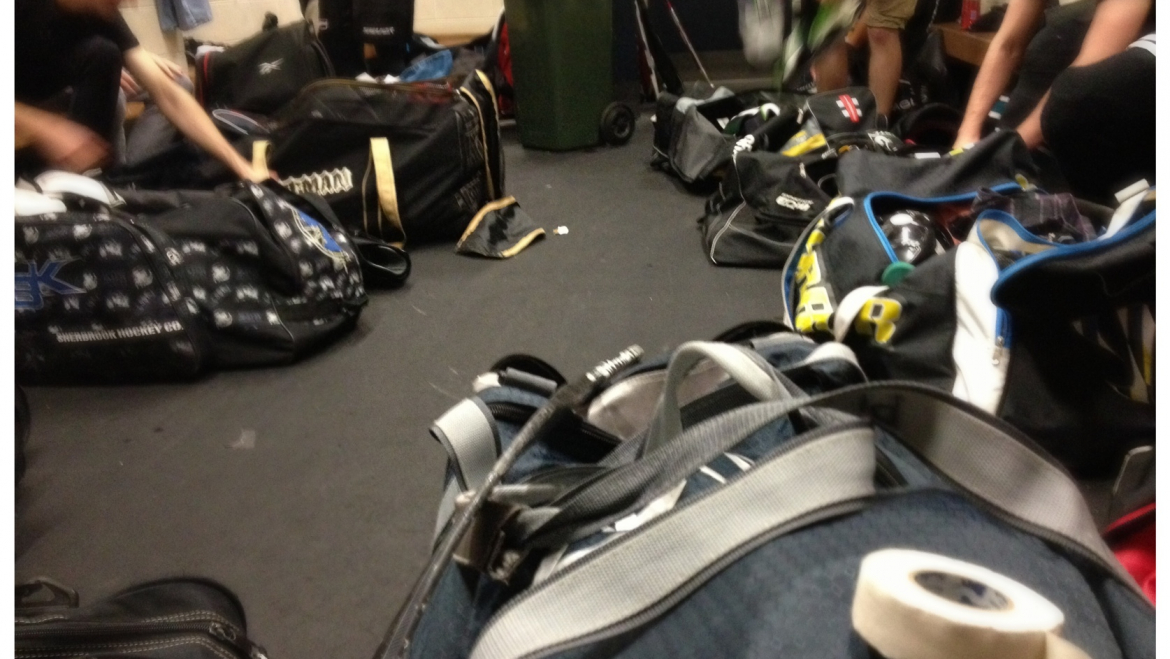 A beer league defenseman named Bill shared his thoughts on aging as a beer leaguer with me over at the Beer League Players Association Facebook group page. We both agreed that these thoughts are the kind of thing that needed to be shared with beer leaguers from all over the world. You’ve probably heard that all roads lead to beer league. You’re right but once you get there you have to realize there are stages. Once you know about the stages you can better understand how to tailor your beer league game (or lack thereof). 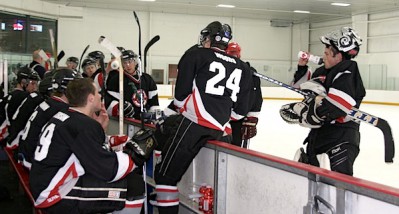 Generally a guy fresh out of juniors, college or even the minors. Still has that higher level ability that all teams seek to win league/ tournament championships. You’ll hear things like “that guy is sick”, “great hands”, “bullet shot”, “young legs”. Doesn’t have a pot to piss in so don’t expect any financial contribution from this guy – in fact, you’ll be lucky to ever see him bring beer – or a towel to shower with for that matter. No one cares, especially the Stage 5 guys (see below)

That mid to late 20’s guy. Been around the beer league for a few years and is starting to learn how to play the “senior league” game. (aka – actually passing and not trying to do it yourself) Still has those “fresh legs” and may actually have a job now which is nice. Trouble is brewing here because they either just have or will be thinking about getting married. (see Stage 3) May not always want to, but has the ability to pay his league fee. Can be counted on to bring beer occasionally as well. These are good times.

Usually in the early to mid 30’s. Still has a lot of ability but is cracking under the strain of life. Kids are young and demanding, wife is pissed that you are gone too much as it is and you realize you have to get up for work in the morning. Going home with a black eye or fat lip again just doesn’t go over well at that big presentation you have tomorrow. This guy will commit to the beer league team, pay the fee and then become generally unreliable. Sometimes you’ll hear “who’s the new guy?” when he walks into the room after a few absences. Lets not even get started on the tournament aspect. This guy isn’t making most tourneys.

Uh oh, what happened to my “silky mitts”, my “fresh legs”? Why can I know what to do but my body not do it anymore? These are hard times for most players. You are in your late 30’s or early 40’s and the crushing impact of life and aging have finally taken its toll. You’re probably heavily involved in coaching your kids so those 10pm or later beer league game times are killers. You tend to do a lot of apologizing – “sorry about that goal guys, my fault”, “sorry, that was my guy in the slot”, “sorry, I shouldn’t have pinched again that late in the game”. You know all the regular beer league excuses.

This is the mid to late 40’s guy. Abilities are fading fast and he knows it. Has money and may even sponsor the team because that is really the only way they still let you play. He’ll bring beer, food, buy jerseys – whatever it takes to hang on to that last fleeting moment of glory playing with the better guys. Used to be the go to guy for the power play or the “last minute of the game” guy but now volunteers to sit so the Stage 1 and 2 guys can go out there and win it. Has become a clutch and grab artist and a hack because that is the only way to stop these young kids. This is a particularly bad stage if you are a goaltender. The minute you walk out of the room, you know the whole team is scheming ways to get a new, younger guy in net.

An end and a beginning at the same time. This is the point where it’s finally time to move to the “old guy” beer league division and say good bye to the “open” division forever. Kids are grown, wife no longer cares if you are home or not. Probably playing on 3-4 teams just to get out of the house. Sits and drinks beer with the fellas telling old stories until the wee hours of the morning because he either doesn’t care what his boss thinks or is the boss. These are good times and your new home until you decide to hang them up completely.

Anyone who has played the game can fully understand and appreciate these stages. No matter how good you are or where you played – “All roads lead to beer league” and that is OK. Hockey is an amazing sport and there is a league and level for everyone regardless of age or ability. I hope you all enjoy the game as much as I have because it has brought many moments of joy to my life. I can tell you that winning that “35 and Over” championship feels just as good as that big tournament when you were 9 or anything in between. I salute all of my fellow warriors out there young and old. Keep playing for the love of the game and the lifelong friendships you will build along the way.

Since you’re here. Check out our kick ass podcast! We are on iTunes & Spotify.