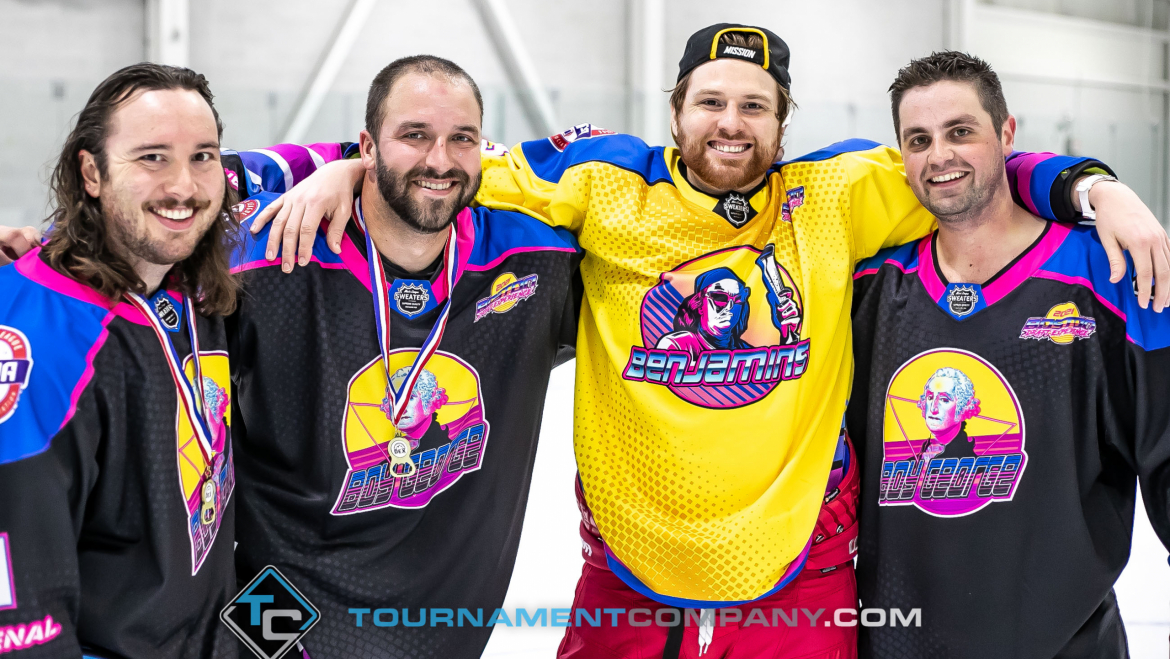 Finding a new beer league team is hard. This is a story from my friend Justin Rose.

Often times you’ve been on the same beer league team, with the same guys for years. They’re sometimes guys you’ve skated with from childhood, or from high-school, or college. They’re friends you’ve had cookouts with, and attended their weddings. The first people who bought me a round of beers after the birth of my daughter was my old team. 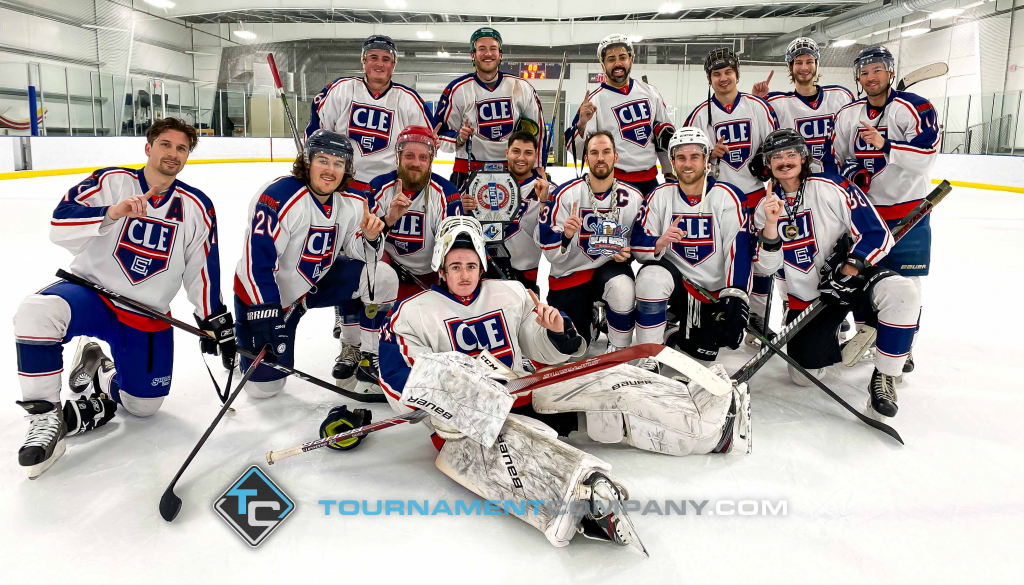 But nothing lasts forever.

Beer league teams disband for any number of reasons. You know, the stages of a beer league hockey player.  The core group of guys get too old. The league shuts down. Traveling to tournaments gets too hard. People lose interest. It happens. Life and people move on. If for whatever reason that team disbands, maybe you stay in the league where you know a bunch of the other teams so not much changes except for a few teammates and the jersey you’re wearing. Then there are times where you’re forced to move hundreds, or thousands of miles away and not only are you left to find a new team, but you need to find a new rink, and a new league.

Finding a new beer league team is like dating. There’s a feeling out process. Maybe you find a team that’s out of your league, or you play down a league as a bit of a slump-buster. Some teams are full of younger kids that are a bit too immature, and some teams are all old guys who go home immediately after the games because Matlock is on. You have to find the right fit for you.

Once you find that fit – it’s still a while before you feel like an actual member of the team, and not someone subbing in. There’s always that weird moment a few weeks or months into your first season where you’re getting mouthy with the other team and you wonder if anything goes down will your team back you up, or let you get your ass handed to you.

I joined a new beer league team a few months back. I got relocated with my job and it’s taken me a while to find a team and league that makes sense for me. The team is composed of disabled veterans who are trying to heal through the love and learning of hockey (spoiler alert: I also am technically a disabled veteran). It’s a great group of guys with varying skill levels trying to have fun while also winning some games.

Last night was my 3rd game with the team, and with :45 seconds left in a blowout (we were winning 11-5), a kid on the other team took a run at me. I was trying to maintain possession and run out the clock, and apparently he wanted to play tough guy in the corner. In the ensuing “fuck you,” “no fuck YOU” push fight – two of his teammates jumped in and started throwing hay-makers in my general direction.

Like angels descending from the heavens, or devils, depending on your jersey, two of my teammates entered the fray and cleaned house as I fought my way out of the mass of angry bodies. Returning to the battlefields where we left part of who we were behind, we were fighting alongside our brothers. It was instinct as much as anything, but there was no second guessing on behalf of my teammates that I was worth fighting for. There was virtue in their violence, and I have finally found my beer league team.