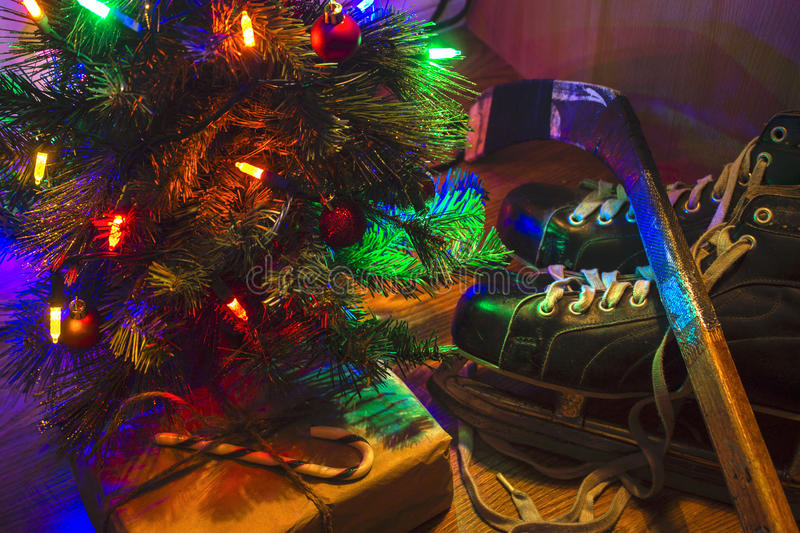 Twas the Hour Before Beer League

T’was an hour before beerleague, and all through the rink,

The bags were all opened, to air out the stink.

8 jerseys were hung in the lockers with care,

In hopes that at least 6 guys would be there.

The ol’ Shooter-tutor was ready to go,

Never quite sure if our tendy will show.

There’s no point in bitchin, it was no use,

All of those bastards will have an excuse

I checked all my gear, was set for the night,

I’d just settled in with a luke-warm Coors Light.

Also some sock tape, a beer and a cig.

Davey walked in, ‘bout time he got here,

‘cause it was that f*cker’s turn to bring beer.

In his new hoodie, the cuffs were all bent,

No doubt stretched out, by his hands of cement.

In the corner was Greg, a bit of a loon,

Gordie was there, beer can for a spitter,

And Craiger, the ass, was using the shitter.

Brian showed last, a bit of a burn-out,

I thought, all-in-all, not a bad turn out.

“was a practice before you, you’re getting no flood”.

I said “We’re athletes, we need a fresh sheet”

If we don’t get a scrape, we’ll surely get beat.”

He took a step forward, his anger was stirred,

“I’ve seen you guys play, you’ll be gassed by the third.

I’d probably only need to flood half.”

Greg grabbed a stick and knocked the dude out,

They cancelled the game, we’ll be suspended no doubt.

I looked at the boys “no wives know so far, 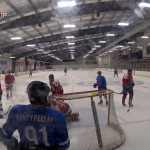