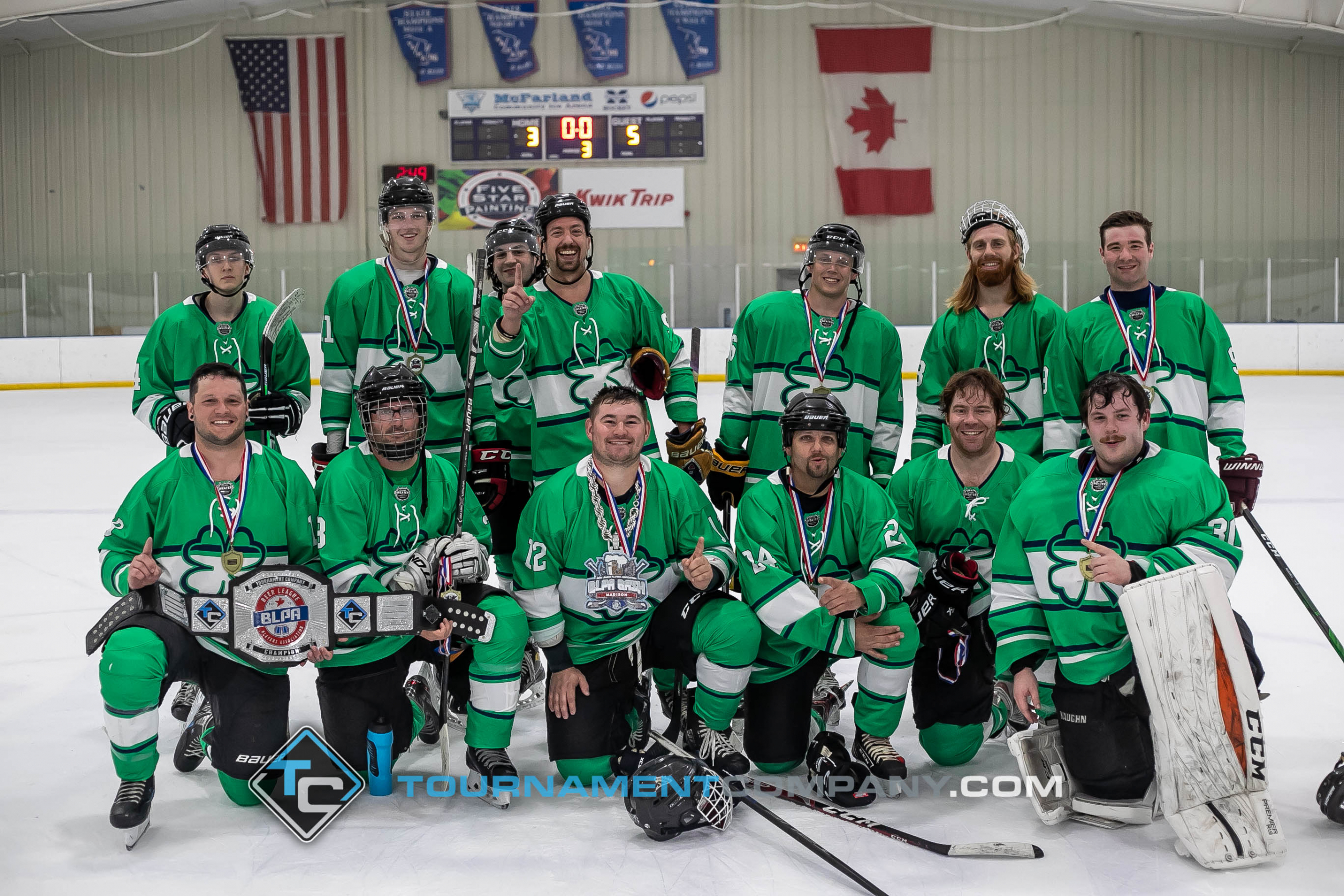 The ultimate beer league hockey tournament weekend is coming back to Austin! The BLPAbash is gonna be hot as hell in Texas. Austin is one the growing hockey hot beds in the South. Situated in the middle of Dallas and Houston its the ultimate places for Texas (and surrounding states’) beer league teams to come battle for the BLPAbelt. And don’t forget, division winners will be invited to the Beer League World Championships in Vegas. You gotta win to sin!

The Beer League Players Association is the voice of adult “athletes” everywhere. Once you experience a BLPA event you won’t want to play in another kind of tourney. The BLPA events focus is on the player experience and the only rule for players is “Don’t Be A Dick”.  Sandbaggers aren’t needed and here’s some tips to help you make it through a BLPAbash hockey tournament

Will your team hoist the BLPA Championship Belt?

OnIce at the Crossover